New Delhi, Delhi Aug 28, 2022 (Issuewire.com) – Almost everyone out there aspires to make a name for themselves. However, only a few of them have the zeal to work hard towards their desired life. There is no doubt that they face many hurdles along the way, but their passion keeps motivating them to work dedicatedly towards their goals. One such person whose constant determination has helped him build his legacy in the music industry is singer Karandeep Singh. The musician is also known as Musical KD (https://www.instagram.com/musicalkd/) and has almost completed three years in the industry. With his magical mixes, Karandeep Singh has produced numerous songs and has created a benchmark in the music industry.

Since childhood, music has been his inspiration to look beyond and bring something that nobody has ever introduced. In his initial stage, what motivated the singer to stand out from the crowd was his outstanding performances in his school and front of his friends and family. Gaining recognition from everyone boosted his morale and pushed him to come outside of his comfort zone. In the early days of his career, Karandeep Singh started singing English songs with a blend of Punjabi mixture. By composing, writing, and singing his own songs, he not only wins the hearts of people but also sets a benchmark for aspiring musicians. Today he is not only a Punjabi Pop singer but also a lyricist and music composer.

He released his first single, ‘Kudi Hollywood Wargi’, which got many streams and was loved by thousands of people. This instilled a sense of confidence in him and inspired him to explore more breakthrough experiences. Some of his renowned and popular singles are Front Seat Crush, Kudi Hollywood Wargi, and Haan Kari Na. From a very young age, Karandeep Singh used to get mesmerized by live music shows. He used to witness the crowd going mad over his performances and standing still when an obstacle crossed his way.

The singer manifested his dream into reality when the ‘Government Of Delhi’ allowed him to perform in front of almost 6000 people in Connaught Place, New Delhi. From performing in front of friends and family to performing live in front of 6000 new people, Karandeep has definitely come a long way ahead. In the near future, he wishes to get even more shows. He also desires to collaborate with artists like Diljit Dosanjh, Karan Aujla, Guru Randhawa, Sonam Bajwa, Vee Music, Raj Ranjodh, Shehnaz Gill, and many more.

Talking about his musical journey and experience, Karandeep Singh shares, “Honestly, my journey has been a roller coaster ride. There were a few bad days, but they turned out to be great learning lessons in the end. The industry definitely seems glamorous, but it has been crowded with several people who are always ready to bring you down to the level where nothing seems right. But at the same time, what matters the most is how you take charge of your destiny and keep working hard to build a legacy of your own. I try to do everything on my own, from writing lyrics to composing them.” He further added, “New content ideas always strike in my head when I am in a joyful environment, and I prefer to either write or record a snippet of it on my phone.”

Further sharing some words of wisdom with all the aspiring artists, he said,” One thing that I would like to share with all the budding artists is to do your own thing and never give up. There is a privilege to easily showcase your talent to the world via social media platforms in today’s era, and I guess everyone should optimize this opportunity. All you have to do is start somewhere, and eventually, things will fall into place. Also, remember to be original and create your unique style, this will surely make you reach great heights, and ultimately make you feel good about yourself.”

Karandeep Singh’s perseverance and dedication have made him an inspiration for many. His music has created a special place in the hearts of his audience. He aims to keep making new music for his audience and wants to collaborate with various national and international artists as well. Currently, he is ready to steal the spotlight again by releasing his next projects involving Dhamaal Kudiye, Chankaar, and Surma. 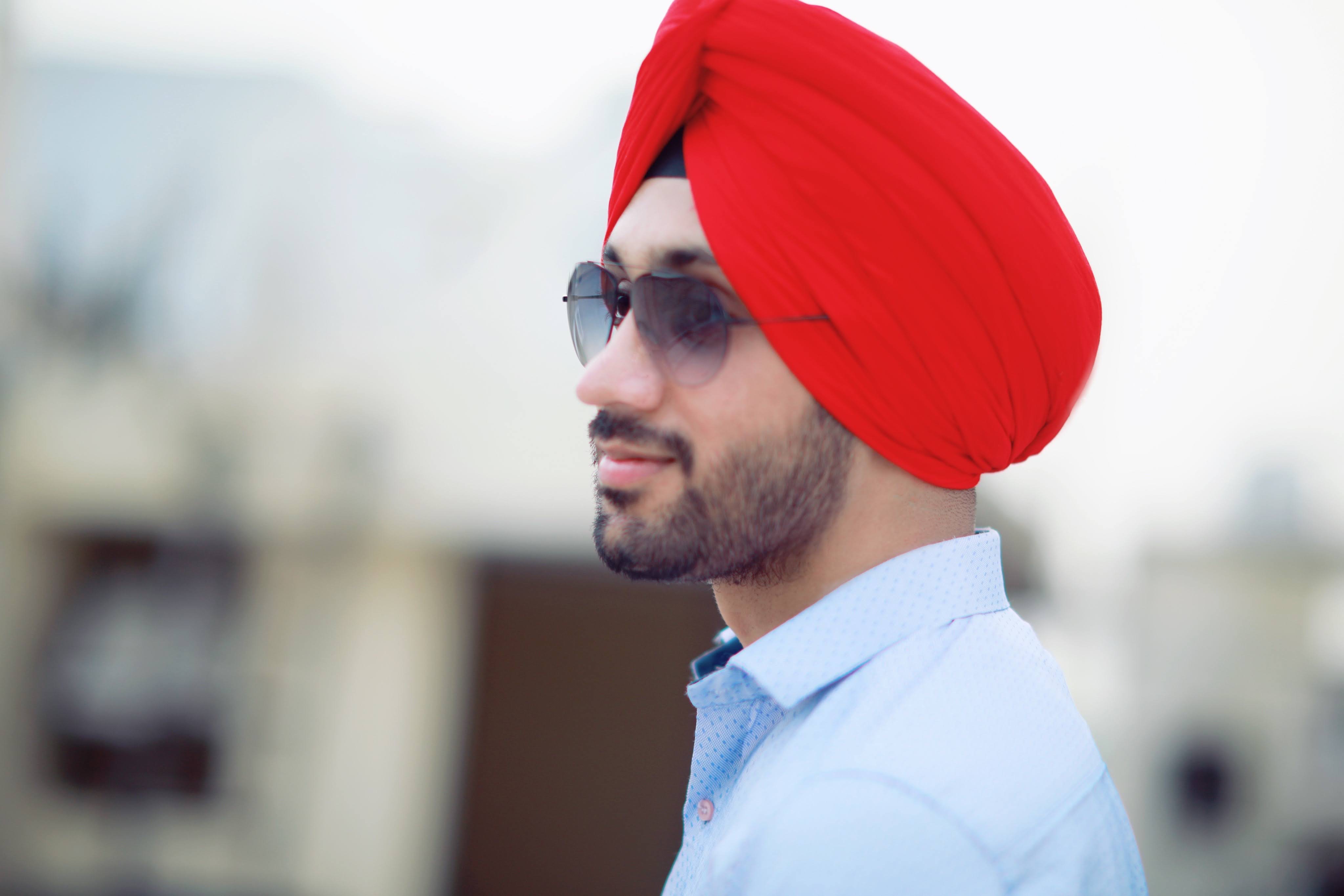 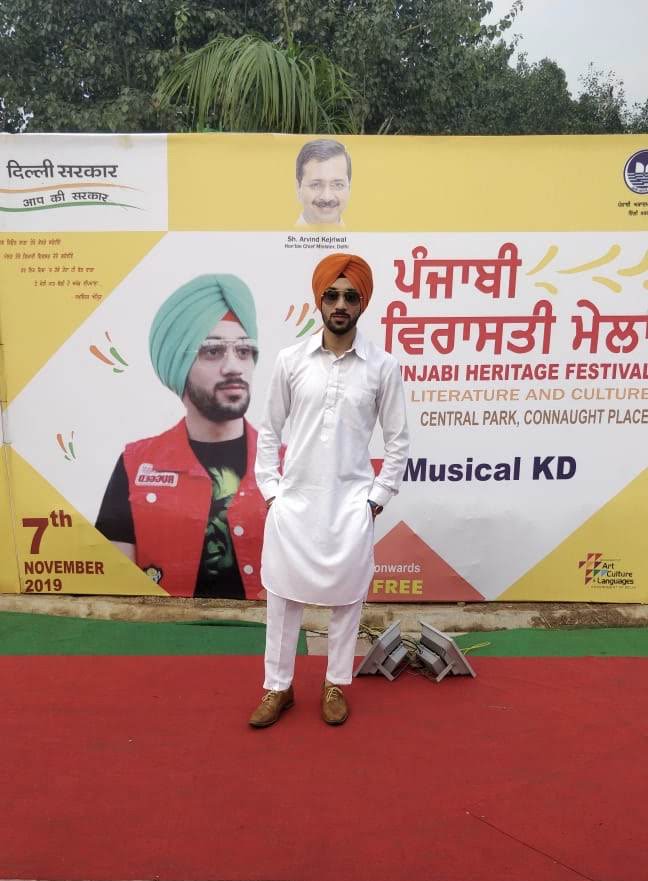