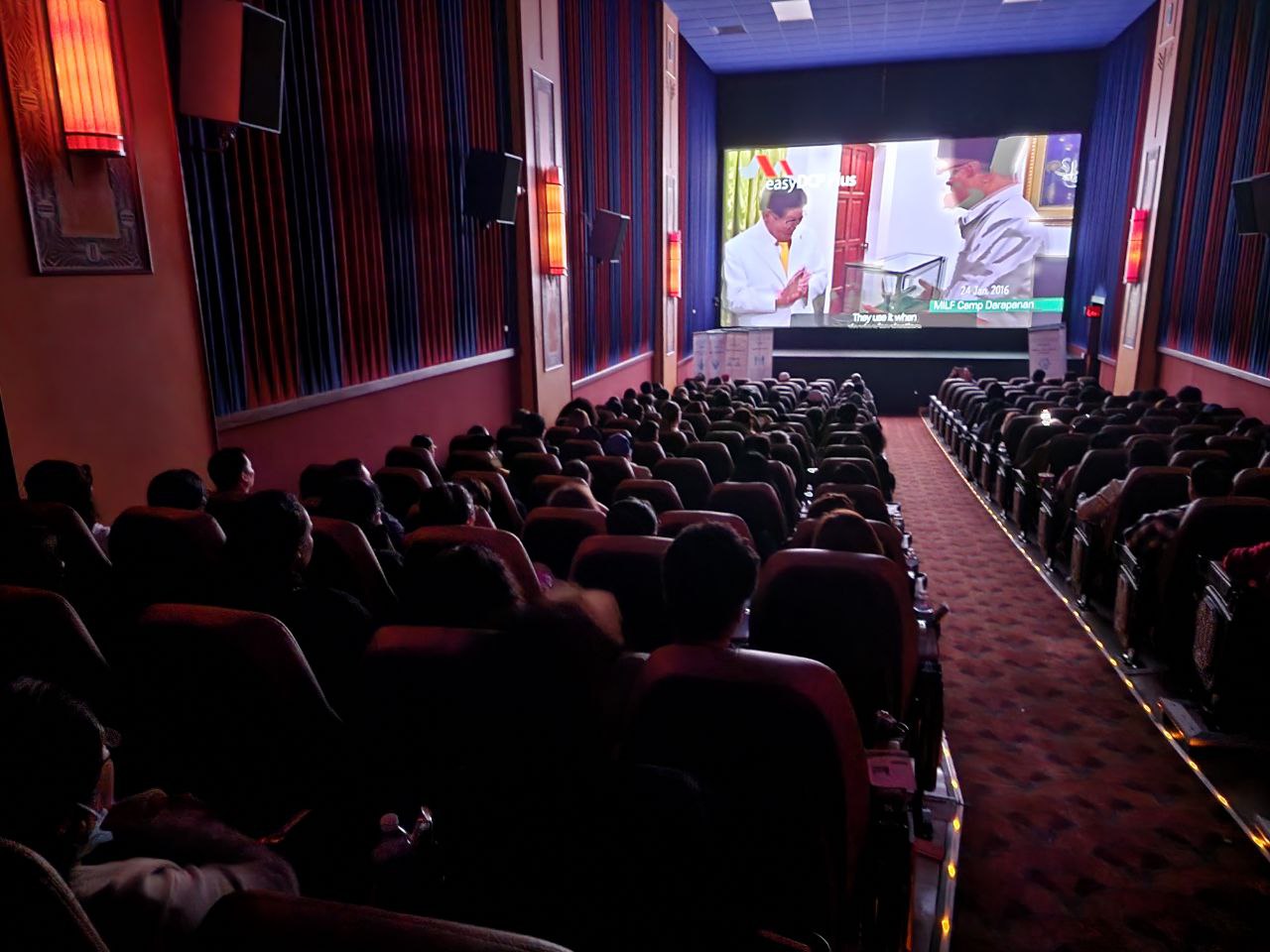 SMV Media Group in collaboration with HWPL Chicago hosted the first documentary screening of “Great Legacy: The Answer to the Call for Peace” on October 6, 2022 at Lake Theater. Over 160 distinguished guests were in attendance wit deep interest

Oak Park, Illinois Oct 25, 2022 (Issuewire.com) – Chicago, IL, Oct. 17, 2022: The new documentary, “Great Legacy: The Answer to the Call for Peace” shows the story behind the signing of the momentous Peace Agreement in Mindanao, Philippines in January of 2014 after 40 years of war, and the tremendous efforts of one man from Gwacheon, South Korea who was instrumental in bringing peace to the Mindanao islands, maintaining harmony and instilling peace education in schools.

Tony Amante didn’t realize that the Chairman of Heavenly Culture Word Peace and the Restoration of Light, Man Hee-Lee had such a profound influence on the forging of a peace agreement in his native Philippines. Mindanao had been volatile with nearly 40 years of religious conflict between the government and the Moro Islamic Liberation Front (MILF) resulting in the death of over 100,000 people. After attending the special screening of the documentary Great Legacy: The Answer to the Call for Peace on Oct. 6, in Oak Park, IL, he says he is inspired and wants to know more and do more to help his people back home.

One of the big lessons the documentary inspires is that an ordinary man, an outsider can effect change and bring peace to a country plagued by war that is not his own. Man Hee-Lee, Chairman of HWPL had the hope and dream of peace, and he traveled to Mindanao and joined hands with the citizens, who also yearned for peace. With that heart, he began to meet with both sides of the conflict, inspiring them to not just envision peace, but implement specific milestones and endeavors for the declaration of peace and the cessation of war that include guidelines for settling disputes, encouraging religious freedoms, and spreading the culture of peace and self-determination.

The story of how the peace agreement was achieved through the will of the citizens of Mindanao and relentless quest of one insightful peace messenger left a lasting impact on the audience, many from the Philippines who spoke during the post-screening discussion. Pearl, who is familiar with the religious conflicts, commented that she got emotional at times watching the documentary, and said that she was amazed at the peace education being taught in schools around the country. Dr. Lynn, who also spoke during the discussion, talked about participating in peace education training, and how she and many others have become shepherds and educators of peace.

More screenings will take place on future dates in and around Chicago, IL. Visit hwpl.kr for more information. 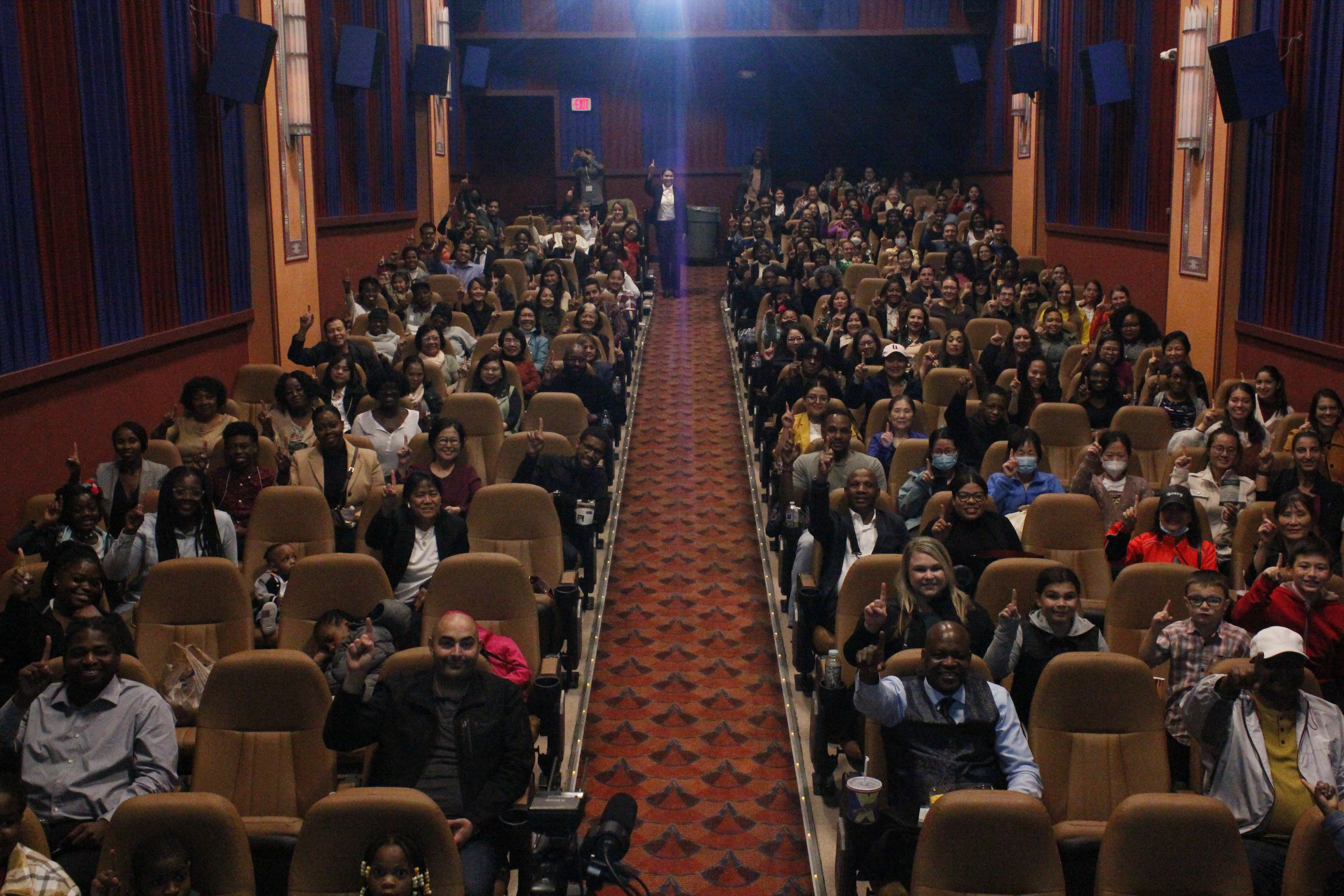 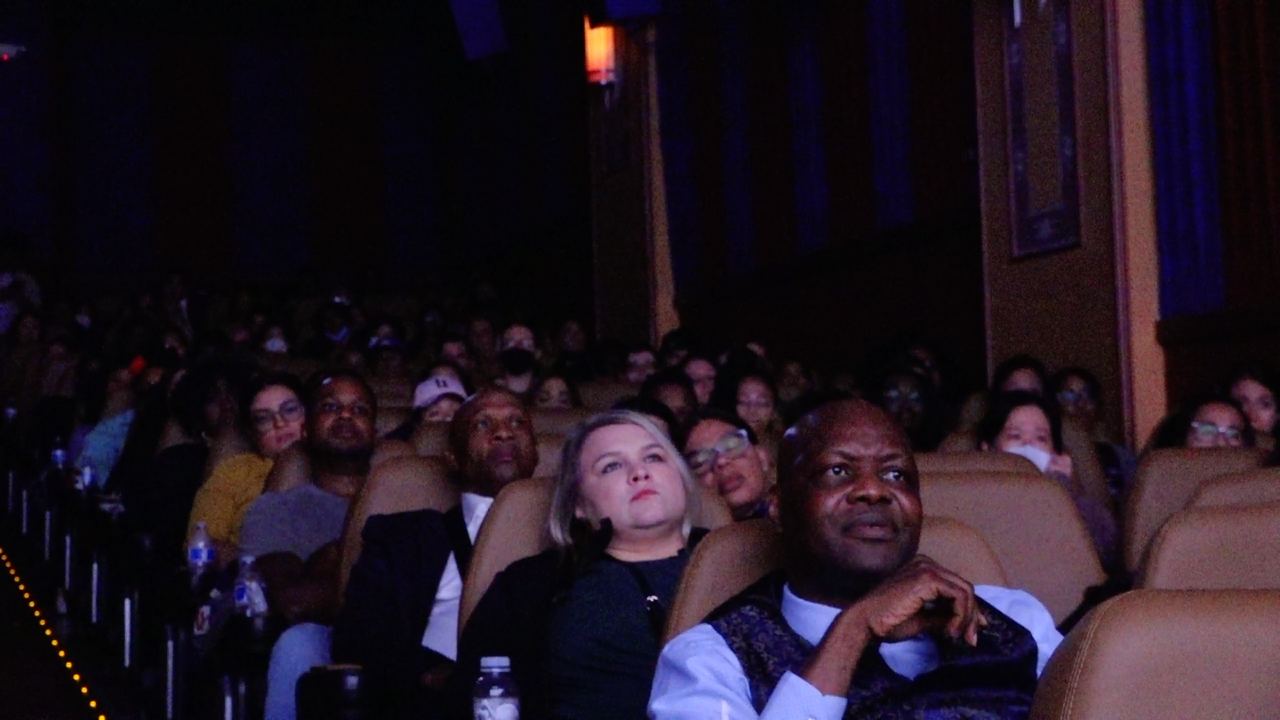 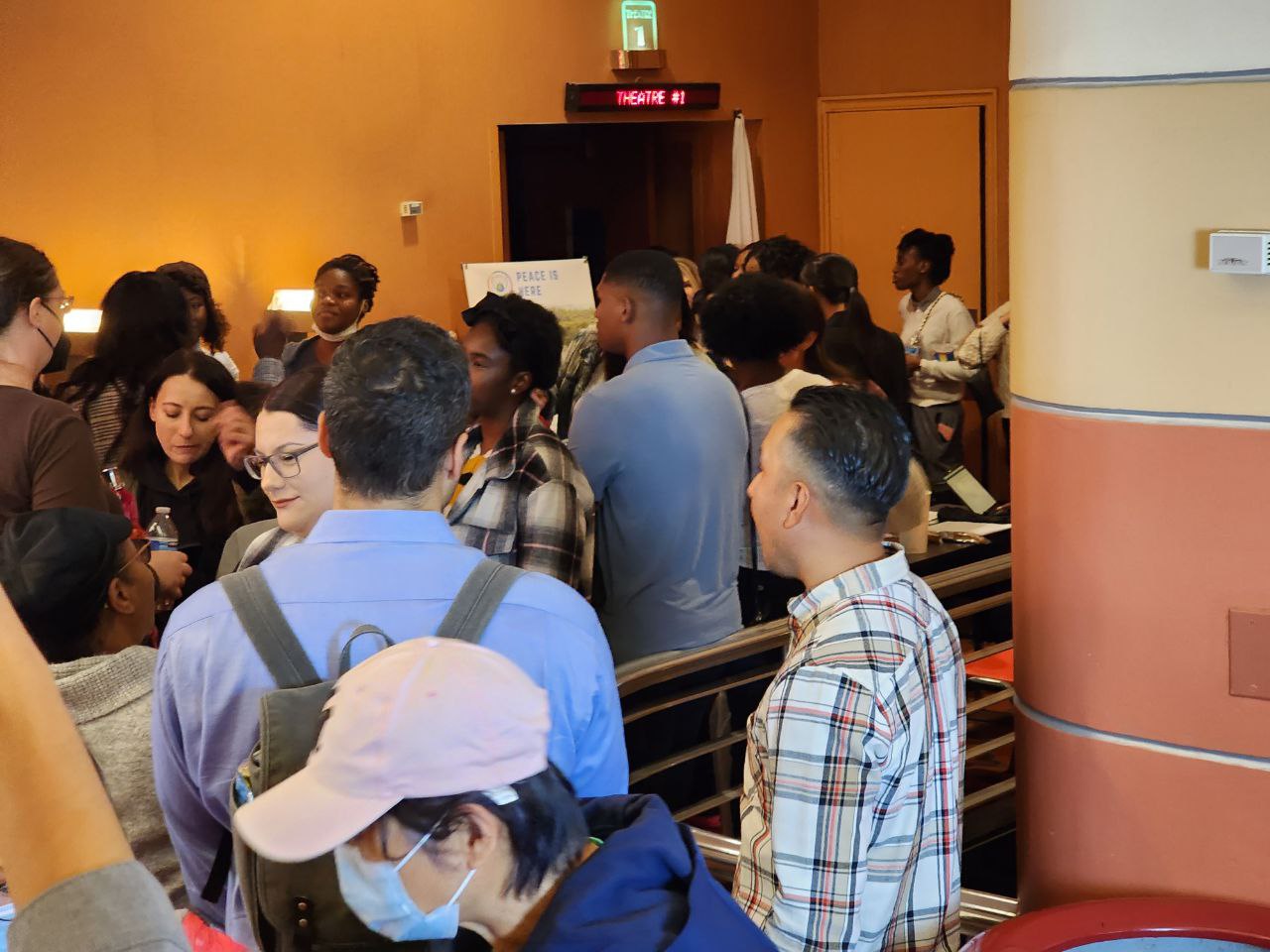 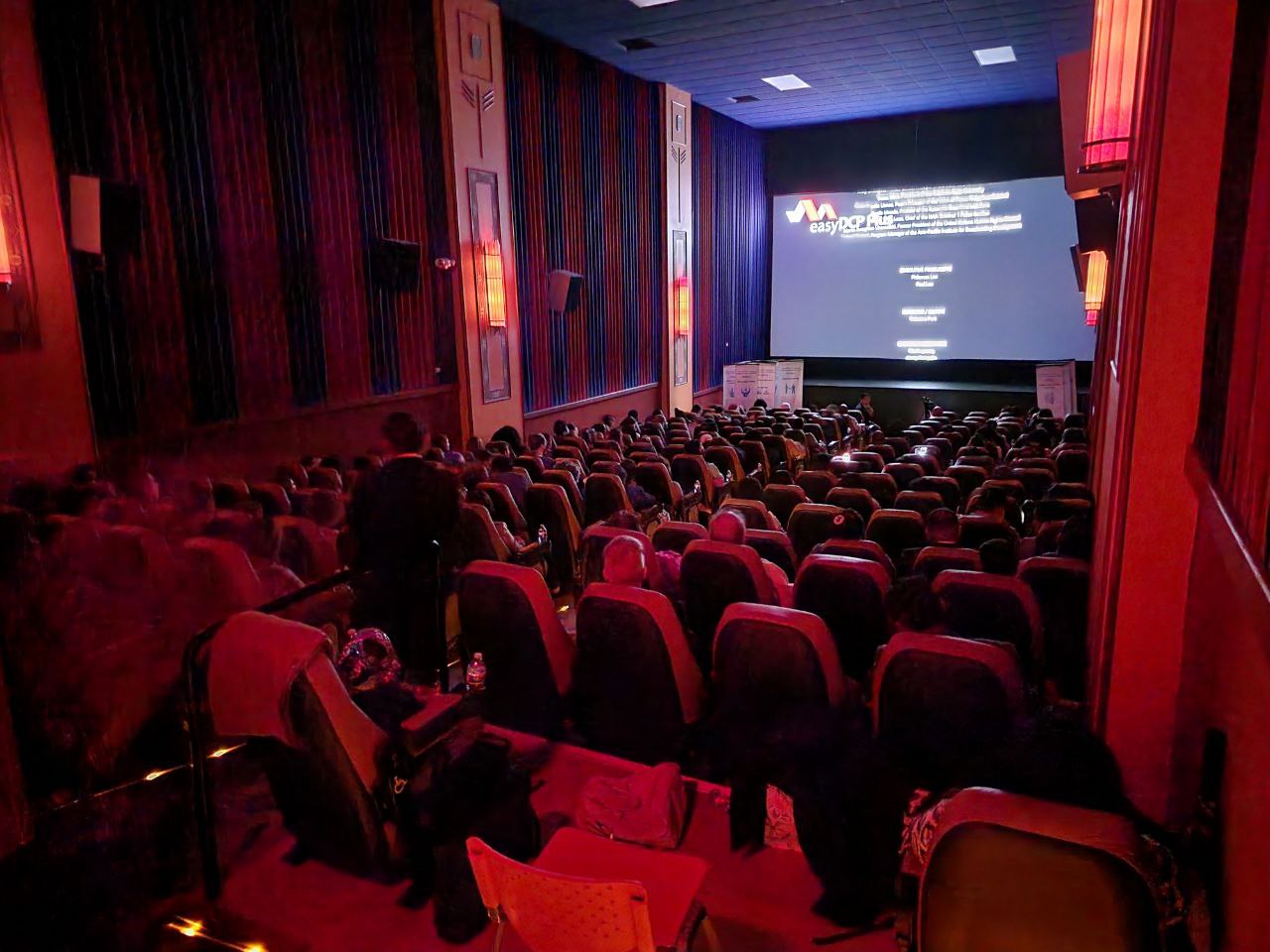