North Kingstown, Rhode Island, Oct 06, 2022, ZEXPRWIRE, Dr. Kriti Mohan has been featured in Forbes in which she talks about how to win in business and medicine. 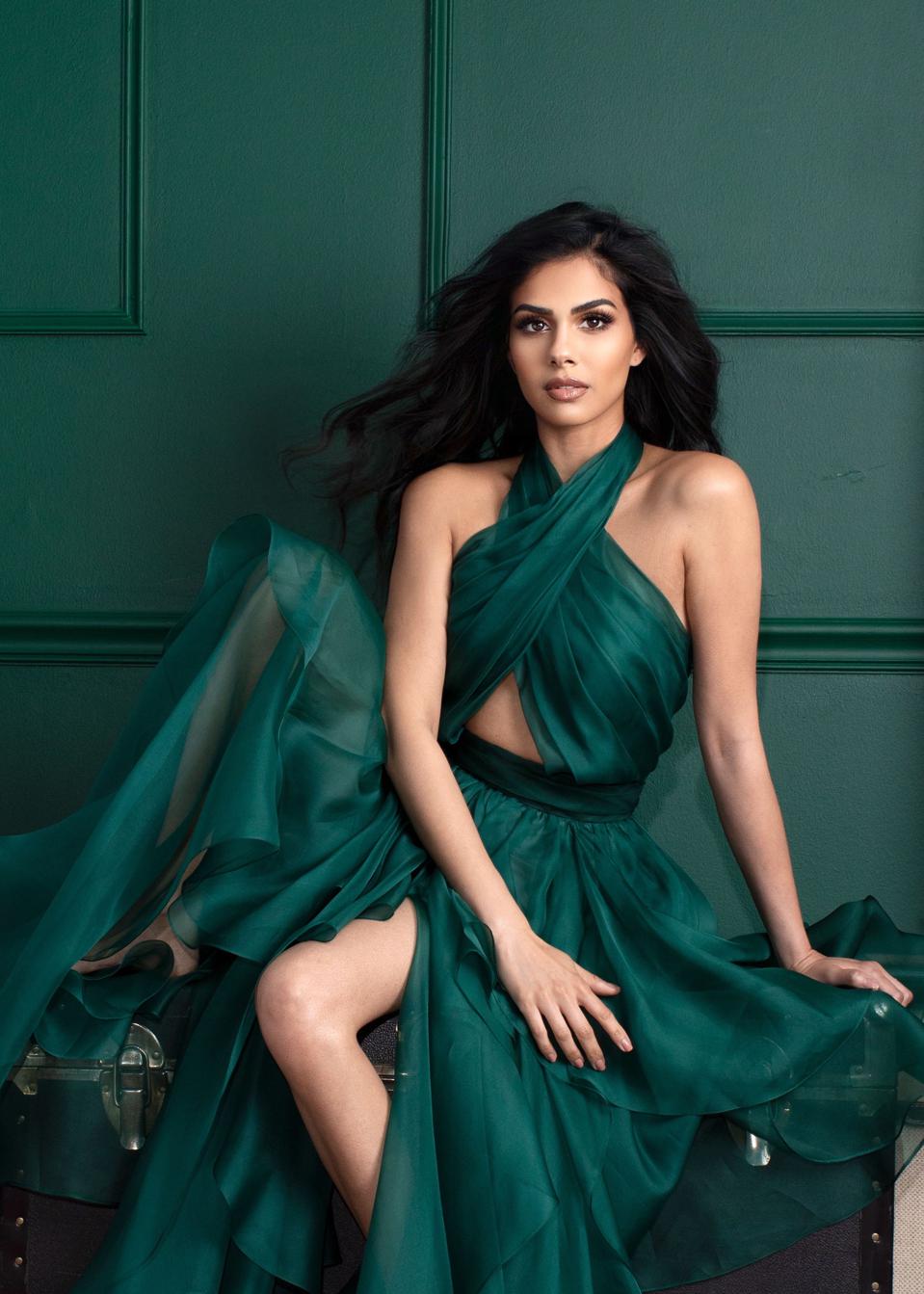 In the Forbes article, Mohan says “When I was in medical school and residency, the thing that was harder was actually being a girl,”  “[My] race was okay. Being a female was what was challenging.”

“I remember hearing when I was in medical school about to start residency, that, ‘You shouldn’t be wearing makeup. You should downplay your femininity.’

“It became a really big thing for me to embrace the fact that I was a woman. That gave me certain advantages and certain disadvantages, but I was going to own who I was.”

Read the full article on Forbes.com.