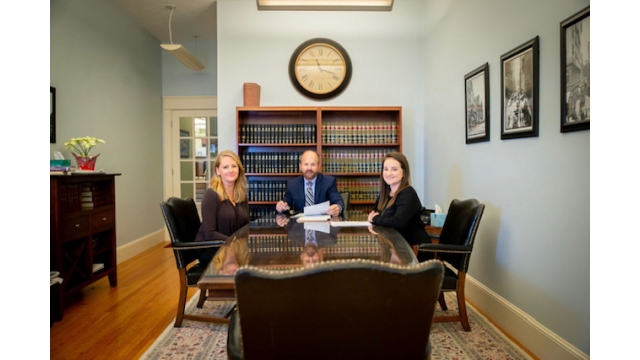 The injuries and damages suffered in an auto accident involve more than the people that were in the car accident, it involves their family members also. If anyone of the injured not at fault persons that was directly involved in the auto accident is married and living with the spouse or if any of the not at fault parties has children at the time of the accident, then the spouse and/or the children are also entitled to money damages from the negligent driver’s auto insurance company. These separate and distinct claims are identified as spousal loss of consortium claims and a dependent child’s loss of a parent’s love, affection and guidance.

Conversely, a parent also has a claim for money damages if a child should be the person injured in a car accident due to the negligence of another driver. Like a spouse, the parent can show that the injured child can no longer provide the same level of care, nurturing and affection toward the parent due to the child’s injuries. The parent must prove that their child’s severe physical injury has created a long term or permanent change in the parent and child relationship that they once shared, resulting in the parent now suffering measurable emotional distress. A parent’s cause of action for injuries suffered by the parent due to the child’s injuries is referred to as an action for filial consortium in the State of Massachusetts.

This cause of action is controlled by Massachusetts Statute Chapter 231, Section 85X. The parents of a minor child or an adult child who is dependent on his parents for support shall have a cause of action for the loss of consortium of the child who has been seriously injured against any person who is legally responsible for causing such injury. The injured child must be dependent on his or her parent for support. At the very least the child’s dependence must be a financial dependence on his or her parents, either prior to the accident or after the accident or both.

There is no exact formula to calculate the valuation of these claims. Retaining the service of an auto accident personal injury attorney who is experienced in valuing and negotiating all of the elements of a claimant’s damages is critical to receiving the greatest and highest value for their claim.

Individuals that are involved in an automobile accident in Massachusetts and have suffered personal injuries or bodily injuries or property damage should contact Attorney Daniel J. Cardinal at Franklin Law Group at (617) 277-3477 or go to the website at : FranklinLawGroupMA.com.

See what Attorney Cardinal’s clients have to say about him at: https://FranklinLawGroupMA.com/testimonials