Ahmed Aziz, The Elegant Businessman, who change the perception of the arms industries. 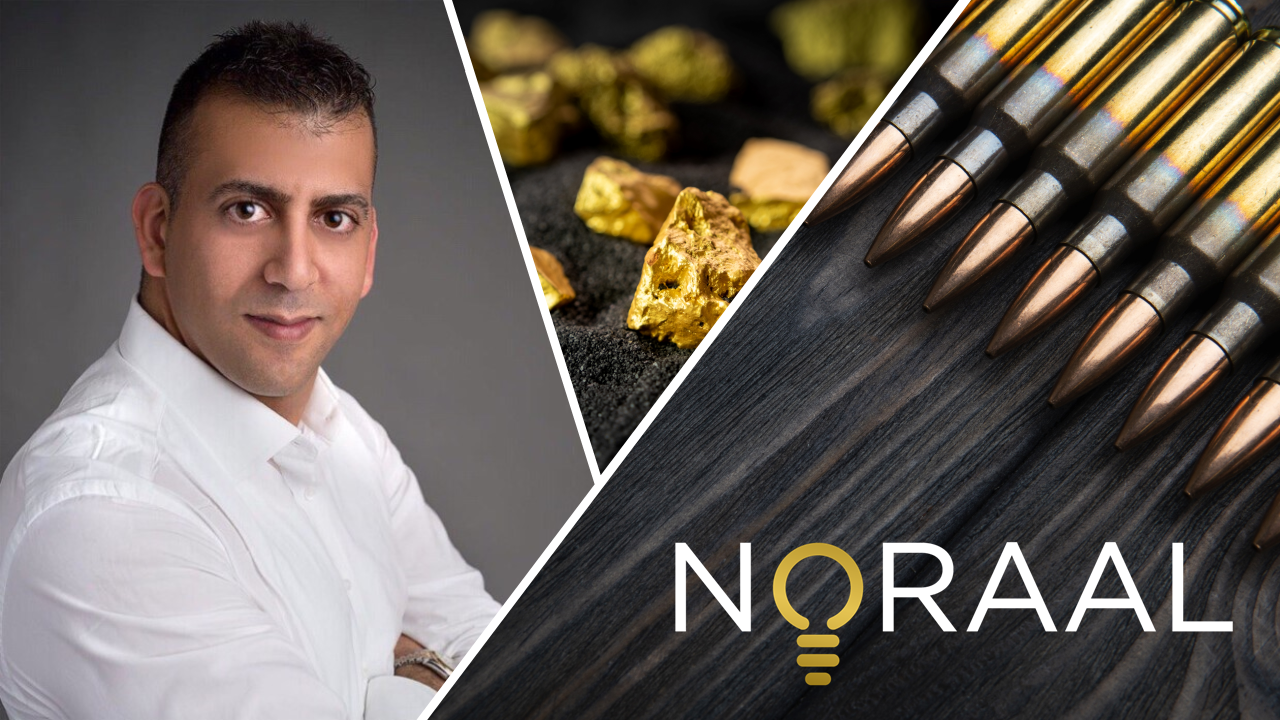 Dubai, United Arab Emirates, 1st Oct 2022, King NewsWire – When we think of the arms trade, we picture covert transactions, remote places, and risky conversations with nefarious warlords. You’ll be taken aback, though, when you run into Ahmed Aziz, one of the most prosperous arms dealers. Ahmed is a young, elegant man with a magnetic personality. Everyone could be won over by his appealing grin and kind demeanour, even his critics.

It turns out that the majority of arms purchases have more to do with solving puzzles and negotiating the labyrinth of international relations, legal requirements, export/import approval, and coordination of numerous government agencies than they do with gloomy, smoke-filled chambers.

Despite leading a lavish private life, Ahmed Aziz always preferred to avoid the media. However, after years of remaining anonymous, his name came to light as a reputable professional dealer who redefined and modernized the old concept of the arms dealing business into a prevailing neat and niche cooperative international trade. His strong ties to the Middle East and Africa in diverse regions greatly influenced the development of his commercial abilities, not only for his defence business, but for mining, real estate and investment as well.

Every government and nation on earth participates in the tens of billions of dollars’ worth of global arms trade each year. However, it is frequently challenging to comprehend the procedures, rules, and international law relating to the trade in custom Processes and laws that were adopted and put into place to lessen the illegal products trade, lessen the suffering caused by unauthorized and irresponsible transfers of weapons, enhance regional security and stability, and encourage accountability and transparency. Ahmed Aziz was able to streamline the procedure by having a grasp of it.

Although Ahmed Aziz had a good education, that was not his true calling. It was generating income, gaining allies, and swaying some extremely influential individuals, by pledging business ethics and most importantly excel the skills of understanding what are client’s needs. People feel impressed and practically in love with him.

Under his holding firm Noraal, Ahmed Aziz established a number of businesses, including ones in real estate, finance, mining, and other industries. He is recognized for his business acumen, which has assisted him in concluding numerous international corporate deals and plays a key role in enabling a deal between businesses and governments. He is well known, nevertheless, for his dealings in armaments and essential high demanding resources and products.

Ahmed Aziz is one of the most powerful businessman and arms trader nowadays. The story of Aziz reads like a scene from One Thousand and One Nights. Although he was never formally recognized as one of the world’s richest individuals, his extravagant lavish lifestyle, which includes expensive cars, a magnificent yacht, and dazzling parties, speaks to his financial security.

The image of the powerful fixer, who spent his days brokering large deals and meeting tycoons and presidents and his nights partying aboard boats, planes, or in sumptuous residences, was inspired by the affluent middle eastern businessman.

Ahmed Aziz used a classic Arab combination of diplomacy, guile, devotion, risk, and generosity in business. Because he rejected the then-common ways of doing business and making connections, he rose to become a global icon of fostering goodwill.

“Ahmed Aziz’s exceptional commercial accomplishments and well-known generosity serve as testaments to his prosperity. More than anybody else, he had a mastery of the art of drawing people together.”

The post Ahmed Aziz, The Elegant Businessman, who change the perception of the arms industries. appeared first on King Newswire.