ADU Floor Plans from The Foundation Works Surge in Popularity 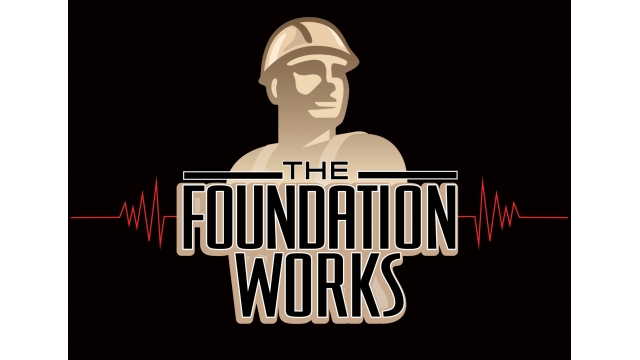 The Foundation Works, which launched its Accessory Dwelling Unit (ADU) division earlier this year has seen demand for their plans continue to surge, as homeowners look to earn rental income, or create fully functional offices on their property.

According to Keith Whallett, CEO of The Foundation Works, the popularity of the company’s floor plans is exceeding their expectations. “The city has made it much easier for homeowners to build on their own property, or to expand their current property to include an ADU. There’s no doubt that the lifted restrictions have contributed to the ongoing increase in demand we’ve seen,” Whallett said.

The Foundation Works’ ADU division provides engineered plans for home remodels, new construction of ADUs on the property, and garage conversions. “We know exactly what the city needs to see in the plans to approve them, and our floor plans adhere to all guidelines. This shortens the process for homeowners. It also saves money, because homeowners don’t have to head back to the proverbial drawing board because the city rejected their plans.”

Fully engineered ADU plans for Los Angeles homeowners are available from The Foundation Works for home conversions, garage conversions, new builds, and junior accessory dwelling units (JADU). Homeowners can select from one-bedroom, two-bedroom, three-bedroom, and studio ADU plans. Both single-story and two-story plans are offered. “We have a plan for a variety of styles, and sizes, ranging from 300 square feet to 1200 square feet,” Whallett said.

While the established foundation repair and seismic retrofitting services expected to generate moderate interest for its ADU plans, Whallett says the level of interest has surprised his team. “We never expected the level of interest, or the enthusiastic response to our plans that we’ve received. It has far surpassed what we were hoping for when we launched this division,” he said. Currently, Whallett says that garage conversions are the most requested floor plans.

“While many people have returned to working in their office, so many companies are now allowing for hybrid work arrangements. Employees are taking advantage of the convenience of working from home several days a week. Since the hybrid work model appears increasingly likely to be a permanent option, homeowners are looking for ways to create fully equipped offices, that are separate from their living environments.”

In addition, Whallett says that stand-alone new construction ADUs are growing in popularity for homeowners who are interested in earning rental income. “The housing market is still so competitive, and prices are still so high. People looking to earn rental income are finding it far cheaper and easier to build on their own property than to try to buy an investment property,” he said. “Our plans ensure that they can begin construction as quickly as possible.”